Excited about an upcoming book release? Pre-order from Bookmarks to get the newest titles, support your local literary arts nonprofit and bookstore, and support your favorite authors.

Bookmarks can pre-order almost any title for you. Use the FIND A BOOK search bar at the top of this page to get started.

Below are some of the upcoming releases that we're most excited about. Read on to learn more about signed copies, pre-order perks, and more.

Having trouble finding what you're looking for? Give us a call at 336.747.1471 or send an email to staff@bookmarksnc.org.

(in order of release date)
Click on the graphic of the book to learn more and pre-order. 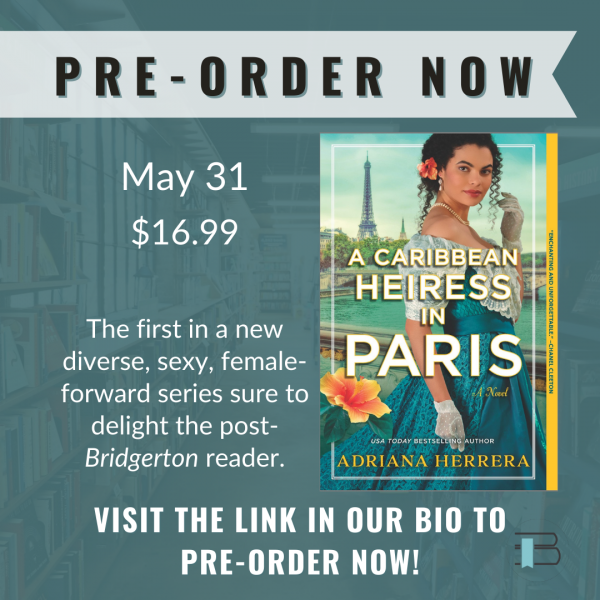 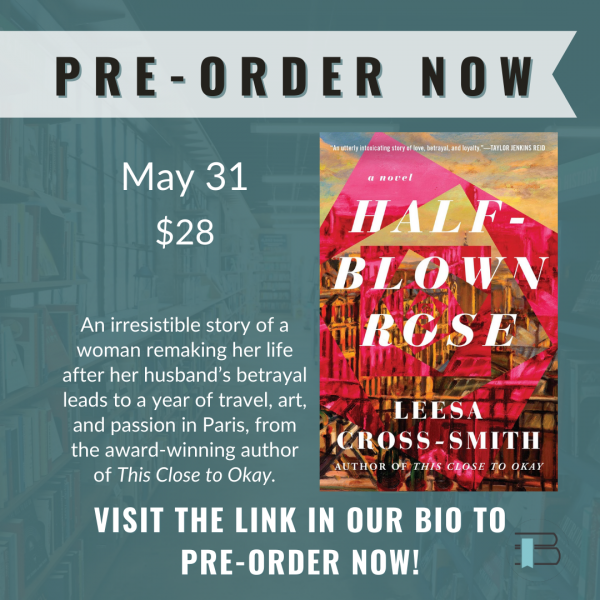 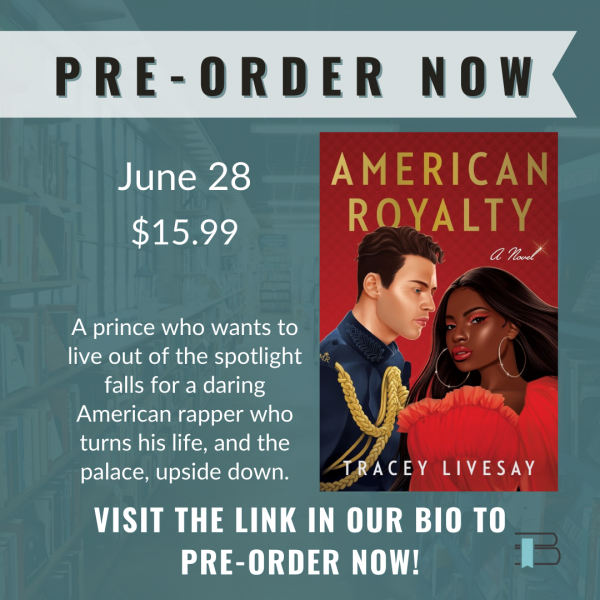 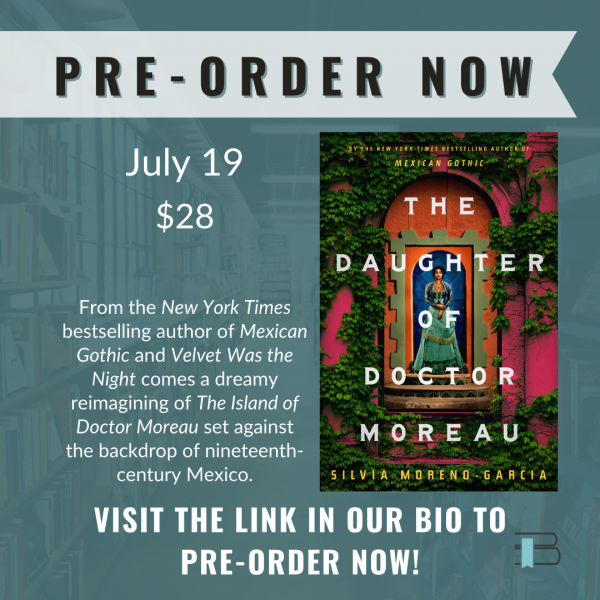 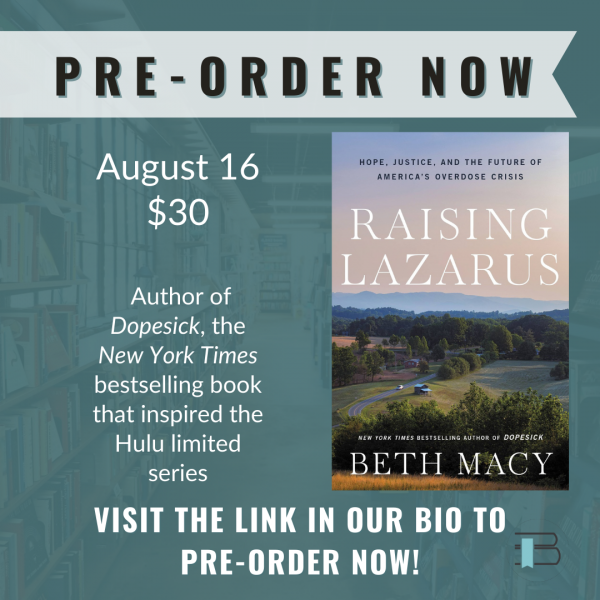 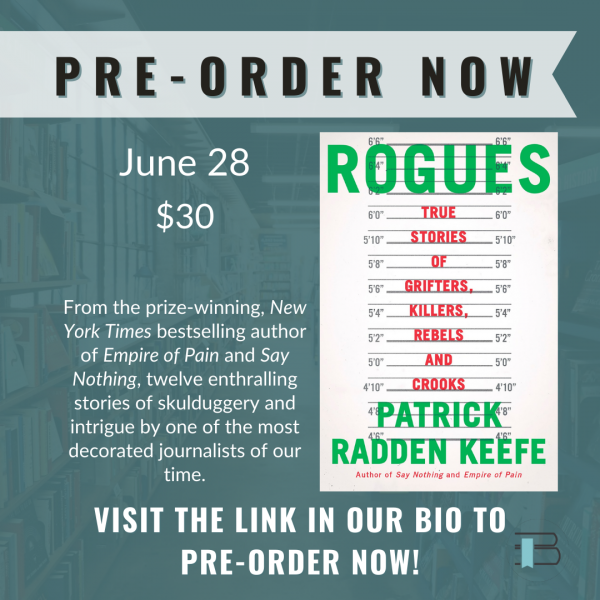 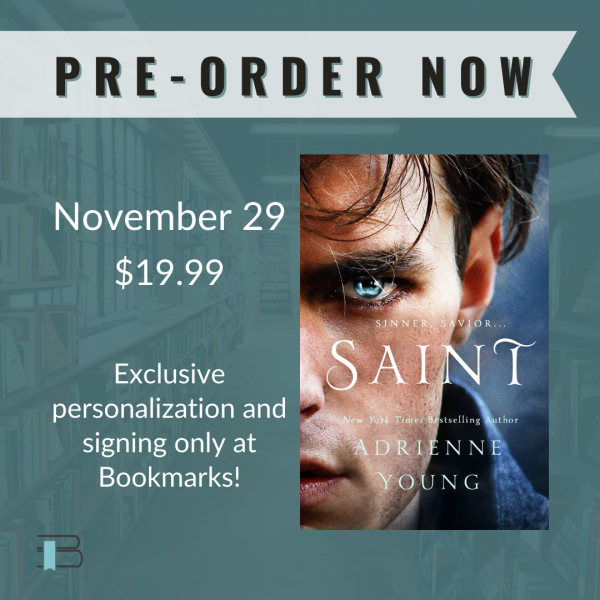 As a boy, Elias learned the hard way what happens when you don’t head the old tales.

Nine years after his lack of superstition got his father killed, he’s grown into a young man of piety, with a deep reverence for the hallowed sea and her fickle favor. As stories of the fisherman’s son who has managed to escape the most deadly of storms spreads from port to port, his devotion to the myths and creeds has given him the reputation of the luckiest bastard to sail the Narrows.

Now, he’s mere days away from getting everything his father ever dreamed for him: a ship of his own, a crew, and a license that names him as one of the first Narrows-born traders. But when a young dredger from the Unnamed Sea with more than one secret crosses his path, Elias’ faith will be tested like never before. The greater the pull he feels toward her, the farther he drifts from the things he’s spent the last three years working for.

He is dangerously close to repeating his mistakes and he’s seen first hand how vicious the jealous sea can be. If he’s going to survive her retribution, he will have to decide which he wants more, the love of the girl who could change their shifting world, or the sacred beliefs that earned him the name that he’s known for—Saint.

Signed and personalized copies are available! Add it to the comments in your order.