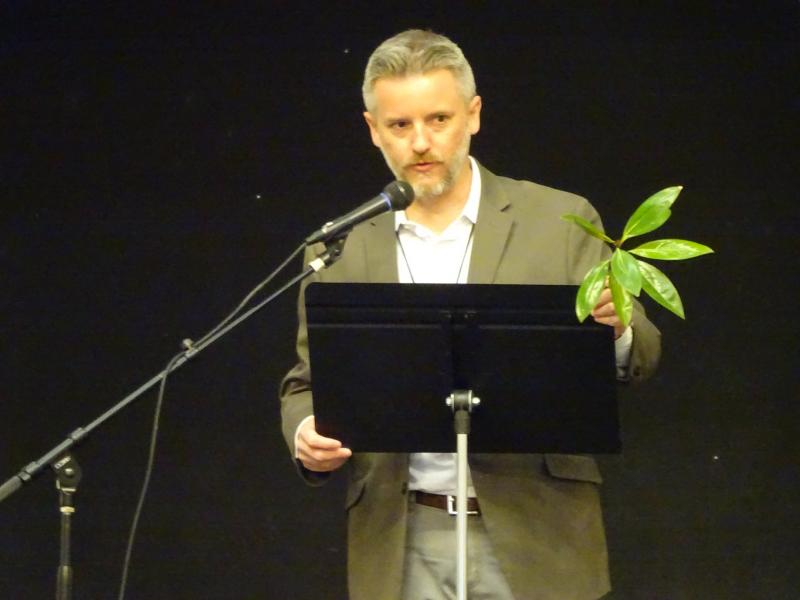 When Tobacco Road Reached Winston-Salem is the fourth and final program in the New Winston Museum's series “Winston-Salem at Play: Sports and Society in the Camel City.” Join us to hear from local author Ed Southern on college basketball and much more.

When Wake Forest opened its Reynolda Campus in 1956, Winston-Salem changed in ways big and small. For sports fans, Winston-Salem was now the western end of Tobacco Road, home to one of the Atlantic Coast Conference’s “Big Four” North Carolina schools — just as the ACC, the Big Four, and North Carolina were becoming synonymous with big-time college basketball.

Why did North Carolina go (and stay) crazy for college basketball, when the rest of the Old South states were (and are) crazy for college football? If it was just because our ACC schools won more basketball games than football games, why were they better at basketball? Was it just a coincidence that as North Carolina’s ACC schools turned to basketball, the state was gaining a reputation as the most progressive (or, at least, the least regressive) in the South?

Spoiler Alert: Not entirely. Hint: The answer’s hidden above.

Join author, Winston-Salem native, Wake Forest University graduate, and lifelong Demon Deacon fan Ed Southern for a lecture about the ties between Wake Forest’s move to Winston-Salem, the rise of ACC basketball, and the peculiar history of North Carolina within the South.