Fred Chapell & As If It Were 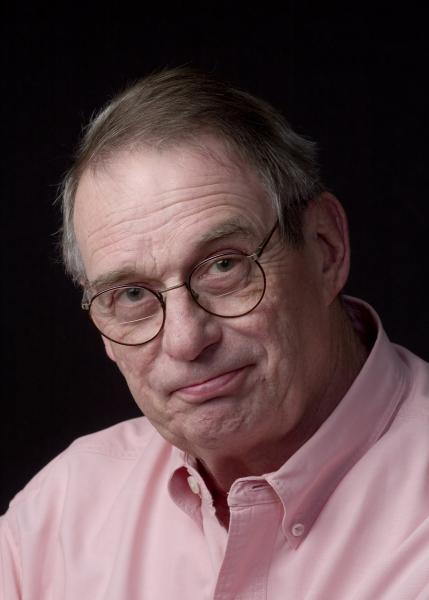 Join us in the bookstore for a reading with author and poet Fred Chapell.

Inspired by ancient, modern, and contemporary writings, Fred Chappell's sprightly new collection of verse, As If It Were, presents tales, anecdotes, pointed stories, and aphorisms to spark the conscience of readers young and old. Playful and even zany, the humor in these poems pulls readers into a world filled with noble lions, crafty foxes, predacious wolves, longsuffering asses, and fashionable peacocks. Chappell illustrates how the fable offers a timeless form of wisdom, surprising us with revelations that challenge what we think we already know, along with fresh observations of daily experiences. With its informal, even nonchalant tone of address and lush, polished language, As If It Were endows homespun materials with alchemical insight

Acclaimed poet and novelist Fred Chappell was born on a small farm in Canton, North Carolina in 1936. He attended Duke University, where he befriended fellow writers Anne Tyler, Reynolds Price, and James Appelwhite. The author of over a dozen books of poetry, a handful of novels and short story collections, and two books of critical prose, Chappell has received numerous awards for his work, including the T.S. Eliot Prize, the Bollingen Award, the Aiken Taylor Award, an award from the National Academy of Arts and Letters, and the best foreign book prize from the Academie Française. He was named North Carolina Poet Laureate in 1997, a position he held until 2002.

As If It Were: Poems (Paperback)

Inspired by ancient, modern, and contemporary writings, Fred Chappell's sprightly new collection of verse, As If It Were, presents tales, anecdotes, pointed stories, and aphorisms to spark the conscience of readers young and old.