The building was completed in 1928 by John Alonzo Bolich Jr. He was a local realtor who also owned 414 West Fourth Street building. Our area is part of a piece of property that is 18,000 square feet. The building is called the Nash Building because the name is carved into the westernmost facade, but the official name is the Bolich Building. The original anchor for the building was the Auto Repair & Sales Company, agents for Nash automobiles and Kelly-Springfield tires. (We think this is where our property is located) 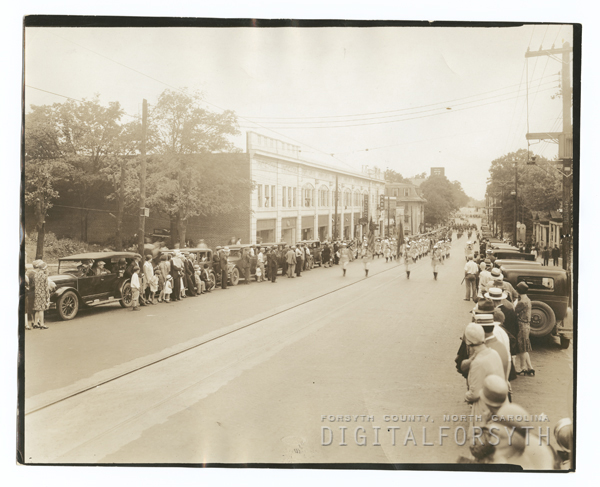