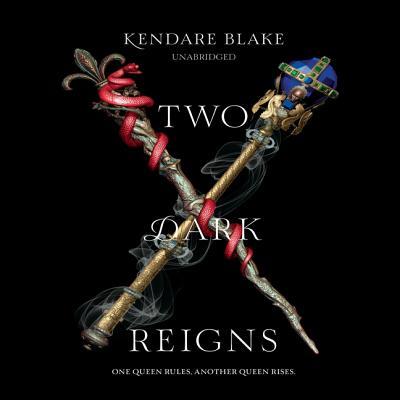 By Kendare Blake, Amy Landon (Read by)
$39.99
Order Processes in 1-5 Days Depending on Store Stock

Mirabella and Arsinoe are alive, but in hiding on the minland and dealing with a nightmare of their own: being visited repeatedly by a specter they think might be the fabled Blue Queen. Though she says nothing, her rotting, bony finger pointing out to sea is clear enough: return to Fennbirn.