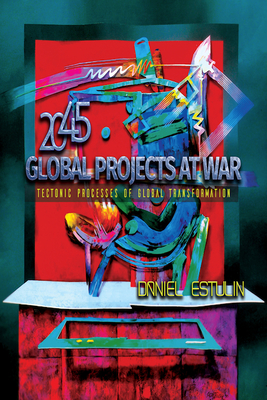 The break up of countries, the end of the current planetary economic model, the regionalization of economies, the birth of global supra national projects. Change of the cosmic energy of Atlanticism (NATO, USA, North Atlantic) to the Eastern and Pacific zone (Silk Road, China, Eurasia) with Latin America as its second node. The book explains what the new economic model will need to constructed and agreed on after the global collapse of our world in 2 or 3 years.