All the Way: My Life in Four Quarters (Paperback) 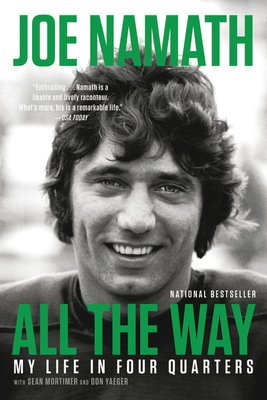 By Sean Mortimer (With), Don Yaeger (With), Joe Namath
$18.99
Order Processes in 1-5 Days Depending on Store Stock