Parkland: Birth of a Movement (Paperback) 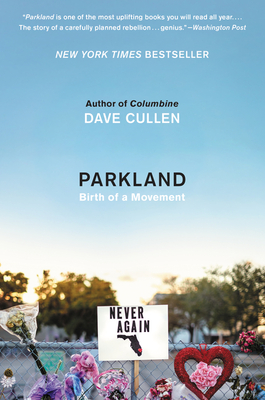