This is book number 3 in the Discworld series.

In Equal Rites, New York Times bestselling author Terry Pratchett brings readers back to Discworld, a fantasy universe where anything can happen—and usually does.

A dying wizard tries to pass his staff on to the eighth son of an eighth son. When it is revealed that the he is a girl named Esk, the news of the  female wizard sends the citizens of Discworld into a tail-spin.

With their biting satire and limitless imagination, it is easy to understand why 80 million Discworld books have been sold worldwide. Equal Rites possesses rich characterizations, a journey of awareness, and even a hint of romance from master storyteller Terry Pratchett. 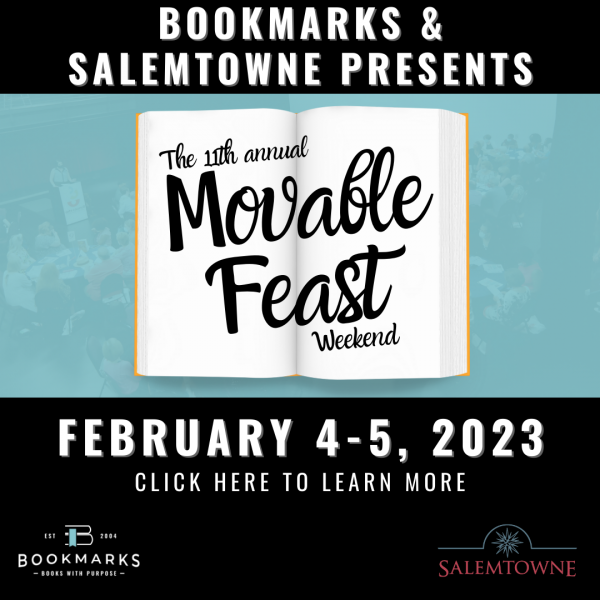