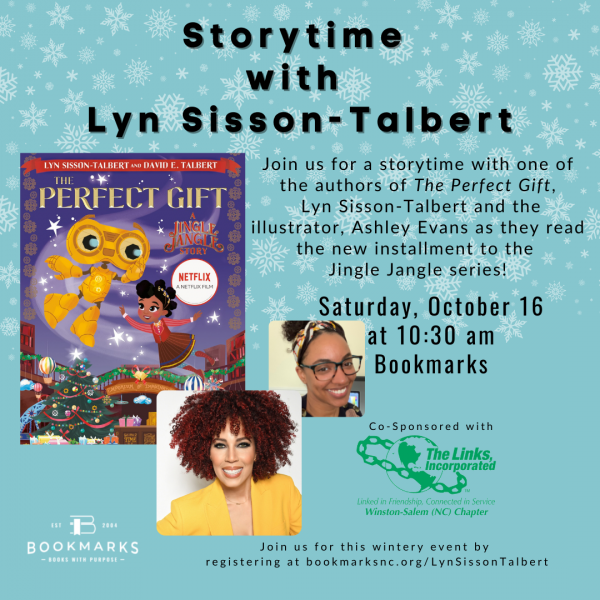 Join us as we start the holiday season early with a fantastic storytime with Lyn Sisson-Talbert on Saturday, October 16 at 10:30 am at Bookmarks!

Lyn Sisson-Talbert is one of the creators and producers of the Netflix original film Jingle Jangle: A Christmas Journey (2020). She will be reading The Perfect Gift: A Jingle Jangle Story, a new installment in the holiday series.

Lyn will be joined by Ashley Evans, an illustrator of The Perfect Gift!

It's a free, in-person event with registration required. Register yourself and your little ones here!

Meet us in the children's section in the bookstore!

About The Perfect Gift: A Jingle Jangle Story

Journey is prepared to have a magical Christmas with Buddy. But while she is introducing him to the small wonders of the world, she panics and realizes she forgot to get him a gift. Journey scours the town looking for the perfect thing until she learns she may have had it all along . . .

In this sequel to The Square Root of Possible, we follow Journey as she shows Buddy the true meaning of Christmas, doing it with her family by her side. A delightfully illustrated holiday picture book story brought to you by Lyn Sisson-Talbert and David E. Talbert, inspired by the Netflix original holiday film starring Forest Whitaker, Phylicia Rashad, Anika Noni Rose, Keegan-Michael Key, Ricky Martin, and introducing Madalen Mills. 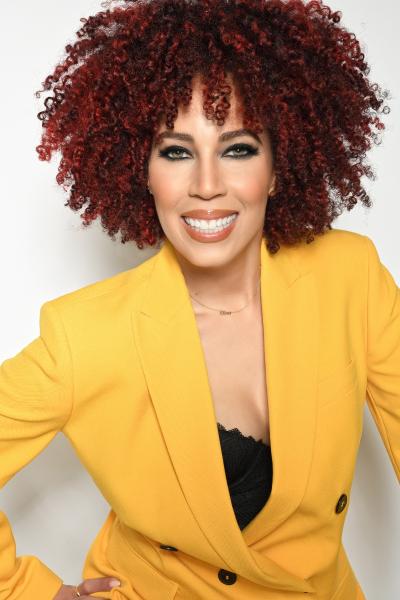 Lyn Sisson-Talbert stands tall as one of the most accomplished female producers in Hollywood and the guiding force behind top-grossing original projects for film, stage, and literature. Sisson-Talbert produced Netflix’s first original live-action musical, Jingle Jangle: A Christmas Journey, and authored the Jingle Jangle book series, including The Square Root of Possible and Jingle Jangle: The Invention of Jeronicus Jangle. Following the film’s release, Sisson-Talbert inked a first-look film deal with Netflix, launching Golden Alchemy Entertainment alongside her husband. Sisson-Talbert’s other film producing credits include Fox Searchlight’s Baggage Claim and Universal’s Almost Christmas, both of which opened as the #1 Comedy in America. You can follow Lyn onTwitter @LynTalbert and Instagram @lynsissontalbert. 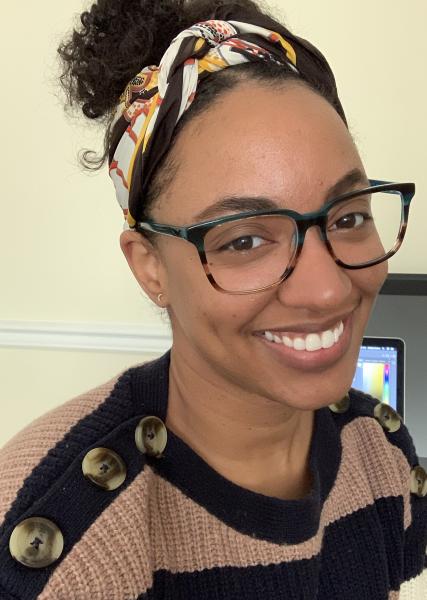 Ashley Evans is an illustrator who loves creating colorful, fun, and dynamic images. Her first published picture book was Welcome to the Party by Gabrielle Union. When she’s not creating art you can find her baking something sweet, enjoying her family or catching a much needed nap! Born and raised in Queens, she now lives in Charlotte, North Carolina.

About The Links, Incorporated Winston-Salem Chapter:

The Links, Incorporated is an international, not-for-profit corporation, established in 1946. The membership consists of more than 15,000 professional women of color in 288 chapters located in 42 states, the District of Columbia, the Commonwealth of the Bahamas and the United Kingdom. It is one of the nation’s oldest and largest volunteer service organizations of extraordinary women who are committed to enriching, sustaining and ensuring the culture and economic survival of African Americans and other persons of African ancestry.

The Winston-Salem (NC) Chapter of The Links, Incorporated is a chapter in the Southern Area of The Links, Incorporated.  Thirteen women shared that vision and established the organization’s sixth club in eastern North Carolina on April 18, 1948. The Wilson-Rocky Mount-Tarboro Club was the first in what is now known as the Southern Area. Like their predecessors, the women focused their efforts on programs related to education and improving the lives of African Americans in their community. Today, there are 80 chapters in the Southern Area: Louisiana, Mississippi, Alabama, North Carolina, South Carolina, Florida, Georgia and the Commonwealth of the Bahamas. Our aim to enhance, sustain and preserve the culture, health and economic viability of African Americans and people of color continues.

By registering, you agree to have your email address added to our newsletter distribution list. You may opt out at any time.